Congratulations to the 2014 Philanthropy Award Winners who have given of their time, talent, and treasure to make Northeast Nebraska a great place to live 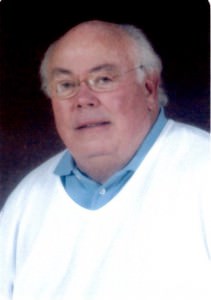 Giving back is a way of life for Jim Bradford, Jr.  Presently he serves as chair of the Chamber of Commerce Action Council, is engaged in the Norfolk Area Community Foundation Fund “Creating Our Future” campaign, and serves on the Norfolk Community Theatre Steering Committee.  He has been instrumental in many major campaigns in Norfolk, including campaigns for the YMCA, Faith Regional Health Services, Sacred Heart/St. Mary’s, the Lifelong Learning Center, the Norfolk Senior Center, Elkhorn Valley Economic Development Council, Norfolk Area Chamber of Commerce, Norfolk Veterans Home Heroes Park, Norfolk Area United Way and the Norfolk Arts Center. These campaigns have successfully provided millions of dollars to our area and, more importantly, impacted lives. He has received the Norfolk Oscar, the Ed Vrzal Award, the Salvation Army Citizen of the Year Award, and the Spirit of Volunteerism Award.  Jim is a lifetime philanthropist and is a gift to our community. View the video.

Philanthropists of the Year – Steve, Anita and Alex Busskohl 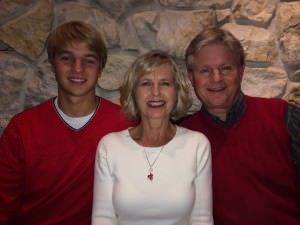 Steve and Anita Busskohl have been active volunteers at Jefferson Elementary School for the past three years.  They organize one or two large projects each year, such as planting flowers or organizing the library, and also invest in students on a weekly basis.  They serve as mentors to the students, help in the classrooms and support new teachers.  In addition to helping with projects around the school, Alex, a senior at Norfolk Senior High School, eats lunch with the third and fourth graders and then plays with them during recess. Jefferson staff and students state that they cannot possibly give back to the Busskohl family what they have given to them through their time, talent, and treasure.  View the video. 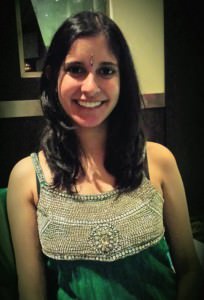 Arria Lakha has been an active member of Junior Optimist Octagon International (JOOI) for four years and has been involved in many of the club’s activities, both in Norfolk and around Nebraska.  Arria has served as a JOOI Club officer, is currently the Nebraska District JOOI Governor, and serves as President of the Norfolk Youth Leadership Council.  She has taken a leading role in the Teen Safe Driving efforts at Norfolk Senior High as well as the Drug-Free Youth efforts with all three high schools.  She regularly volunteers with Children’s Hospital and the Hope Center in Omaha.  She inspires other youth to lead and get involved through leading by example.  View the video.

Elkhorn Valley Bank is a locally owned business with offices in Norfolk, Pierce and Hoskins.  The Bank has exemplified character and spiritual conviction and has used their success to give generously to many other organizations in Northeast Nebraska.   Elkhorn Valley Bank is involved in the efforts of the Norfolk Family YMCA, Faith Regional Health Services, Norfolk Area Chamber of Commerce, the Norfolk Arts Center and Northeast Community College as well as several others. They have graciously donated to the Norfolk Veterans Home Heroes Park, Norfolk Rescue Mission, Habitat for Humanity as well as Mercy Meals and Orphan Grain Train.  Not only does the Bank leadership exemplify the heart of philanthropy, but they also model and encourage this heart in their employees.  View the video.

Volunteer of the Year – Julee Pfeil 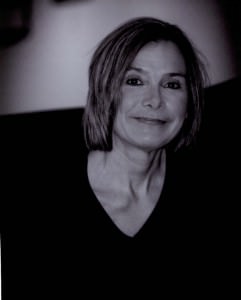 Julee Pfeil volunteers her time and resources as the Executive Director of The Zone Afterschool Program. The Zone is unique in our community, offering afterschool programming for 7th – 12th grade youth, supporting them with character development and other resources.  Julee worked with community members to form a Zone board, mentors a core group of Zone youth, conducts fundraising efforts, and is raising awareness of the need for this critical program. In addition to The Zone project, Julee has served for over 16 years on the Norfolk Public Schools Board of Education, piloted the “Girls On The Run” program in Norfolk, has worked for the Community Character Development Coalition, and is a fully participating member of the Philanthropy Council.  View the video. 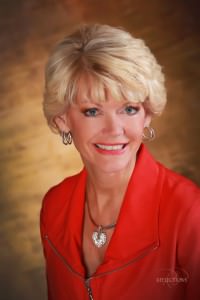 Paula Pflueger was inspired by the story of a veteran and his service dog, and collaborated with the Norfolk Veterans Home to bring this man and his service dog to Norfolk as part of the Norfolk Veterans Home 50th anniversary celebration.  A Legion Riders escort, a special dinner, personal visits to veterans and a book signing were all organized and supported by Paula.  She also devotes her time, talent and treasure to numerous organizations in Norfolk and at the state level including the Norfolk Community Theatre, Norfolk Area Community Foundation Fund, Norfolk Area United Way, Great American Comedy Festival, Norfolk Arts Center, Nebraska Arts Council and the Nebraska Cultural Endowment Advisory Council.  View the video.

Johnny Carson was known as the “King of Late Night Television,” but he should be just as known for being one of the greatest philanthropists of our lifetime. After growing up in Norfolk, his love for his hometown was evident in his many generous gifts to benefit Norfolk projects and entities. There are too many beneficiaries of Johnny’s generosity to list, but here are a few: The Carson Cancer Center at Faith Regional Health Services, the Lifelong Learning Center, the Norfolk Senior Center, the Norfolk Arts Center, the Elkhorn Valley Museum & Historical Society, the Norfolk Public Schools and the Norfolk Public Library Foundation.  The John W. Carson Foundation, which he created, continues his philanthropic work after his death. As a solid-gold philanthropic role model, Johnny Carson would be difficult to match.  View the video.