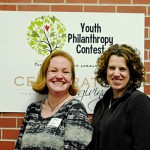 Using their talents to create works of art, this group will be donating the proceeds of the sale of these items to a local charity.  Their mentor organization is the Norfolk Arts Center. 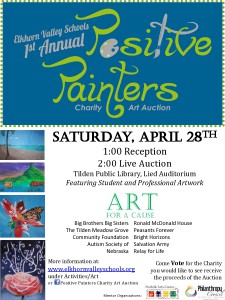 Each art student nominated a charity that they believe in.  They created art with that charity in mind.  The charities they selected are Autism Society of Nebraska, Big Brothers Big Sisters, Bright Horizons, Peasants Forever, Relay for Life, Ronald McDonald House, Salvation Army and The Tilden Meadow Grove Community Foundation.  Several professional artists have partnered with us by donating work to be sold alongside the student work.  The professional artists we have received work from so far are Bill Hoile, John Hoile, Leroy vonGlan, Josh Hoffman, Mary Rautenberg, Alicia Qualset, Nita Erickson and Barb Gustaffson.

The art will go on display at the Tilden Public Library Lied Auditorium beginning April 19th, 2012 and can be viewed during normal library hours.  We will be hosting the charity art auction on Saturday, April 28th, 2012.  There will be a reception at 1:00pm with the live auction beginning at 2:00pm.  Everyone who participates in the auction as a bidder will be able to vote for the charity they would like to see receive the profits from the auction.  We will randomly select a charity from the top three vote getters.  At the end of the auction, we will announce the charity winner.  See pictures of the student art at the Elkhorn Valley Schools Web Site, http://elkhornvalleyschools.org/, under Activities/Art click on image to see a slideshow or thumbnails.

We have two mentor organizations helping us with the event.  The art students were selected as one of eight recipients in the Youth Philanthropy Contest to receive funds to carry out our idea.  The contest was put on by the Northeast Nebraska Philanthropy Council to encourage children to use their time, talent and treasures to positively impact communities in Northeast Nebraska.  As a recipient of the Youth Philanthropy Contest we were partnered with the Norfolk Arts Center a mentor organization.

Please join us on Saturday, April 28th, 2012 at the Tilden Library Lied Auditorium to make Northeast Nebraska a More Beautiful Place through Art.

May 2012 Update: The art auction raised $2,129.43.  Each student chose a favorite charity and the public voted amongst those charities to select the recipient of the funds. Bright Horizons was honored to be the charity selected and the recipients of this projects proceeds. 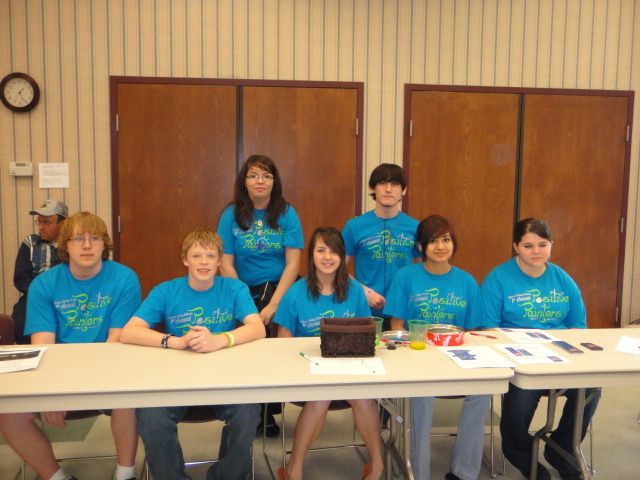 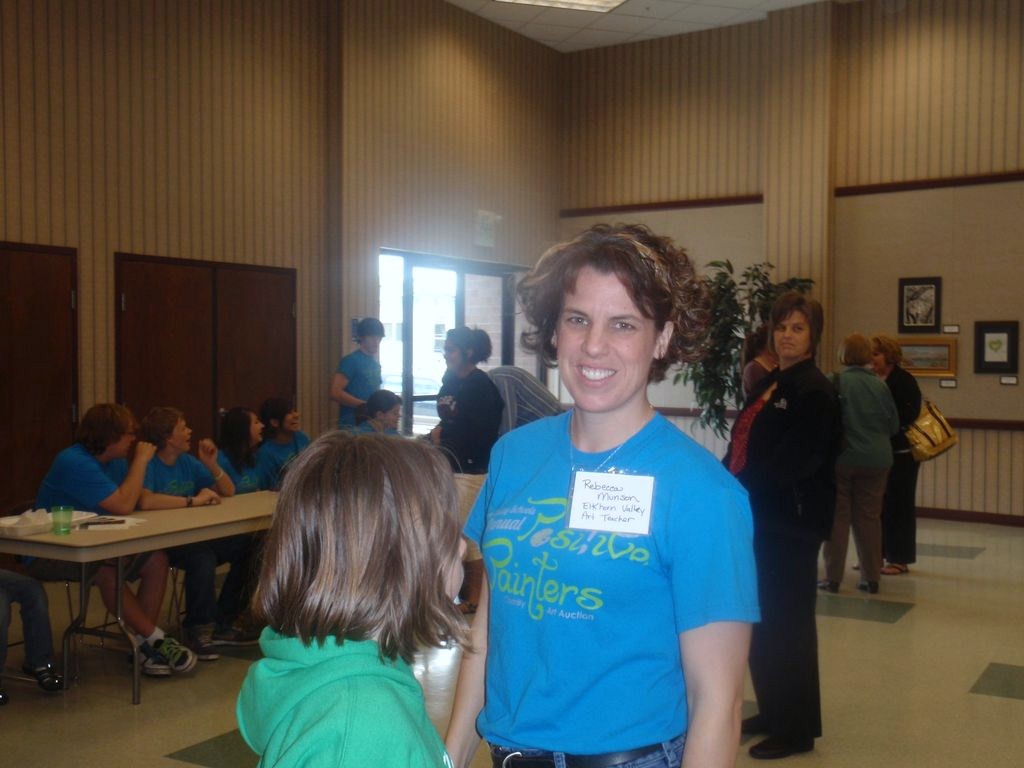 Kara Weander-Gaster from the Norfolk Arts Center mentored the team and helped with the auction. 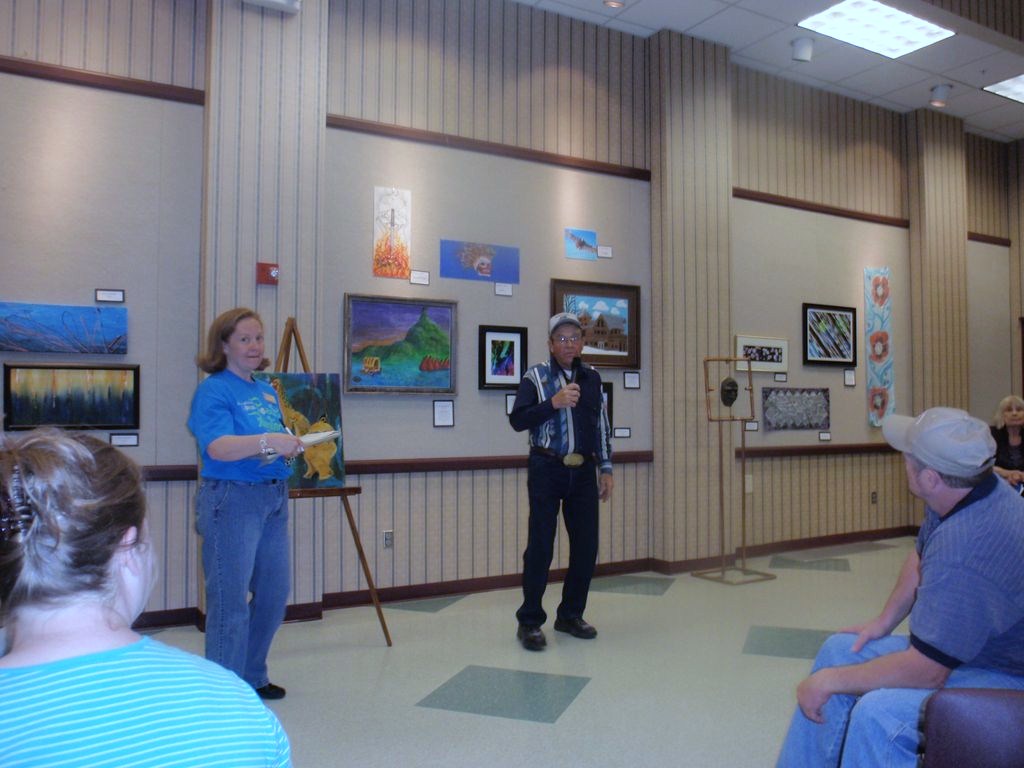 Stephanie Esparza nominated Bright Horizons to the be the receiving charity. 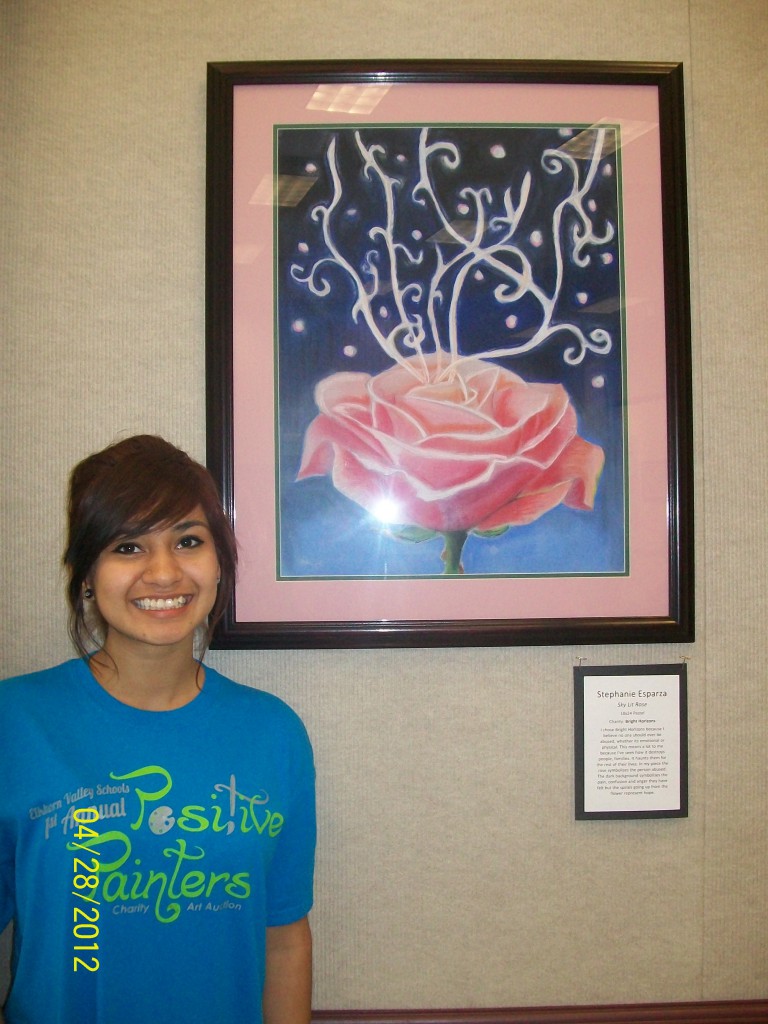 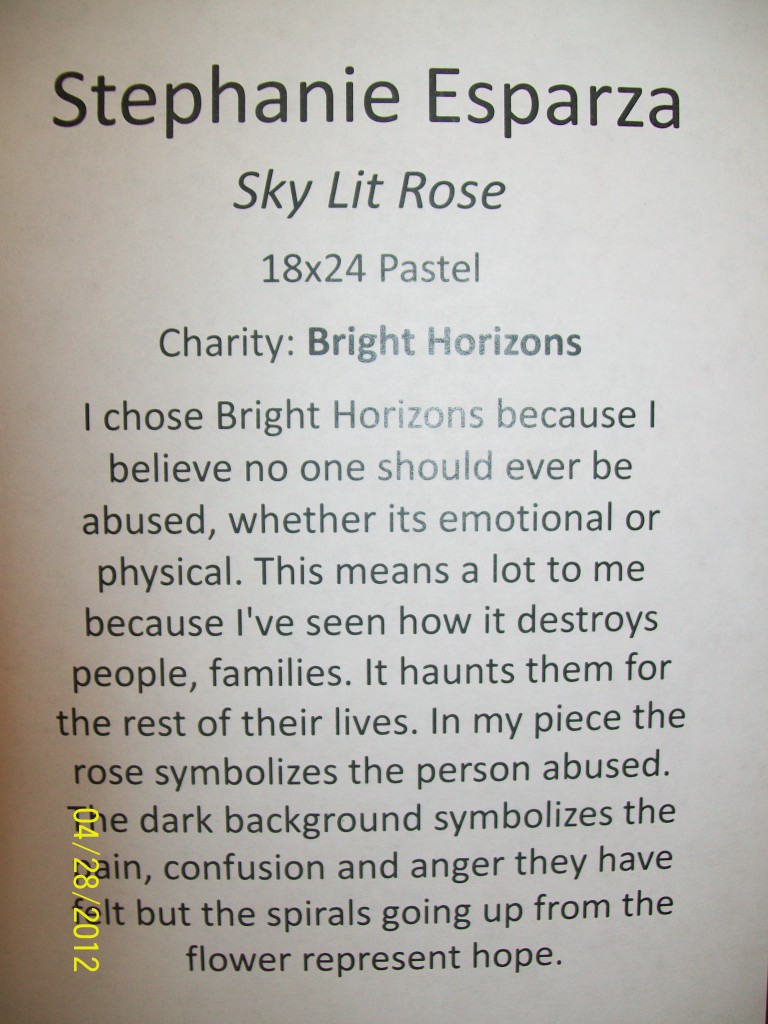 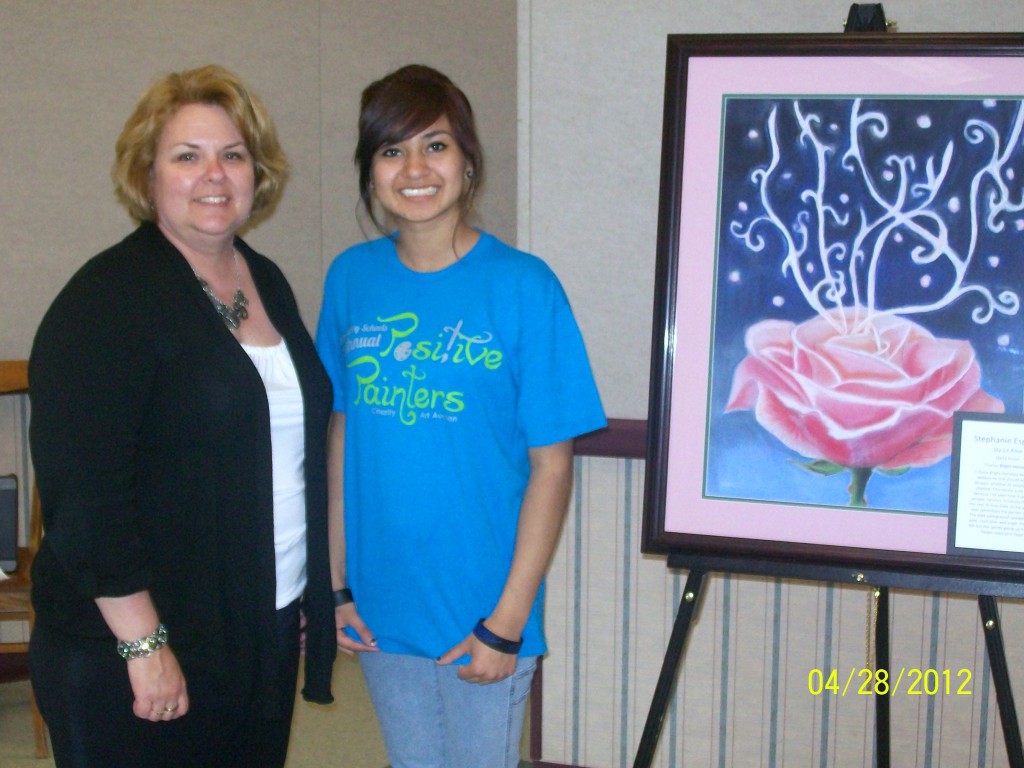 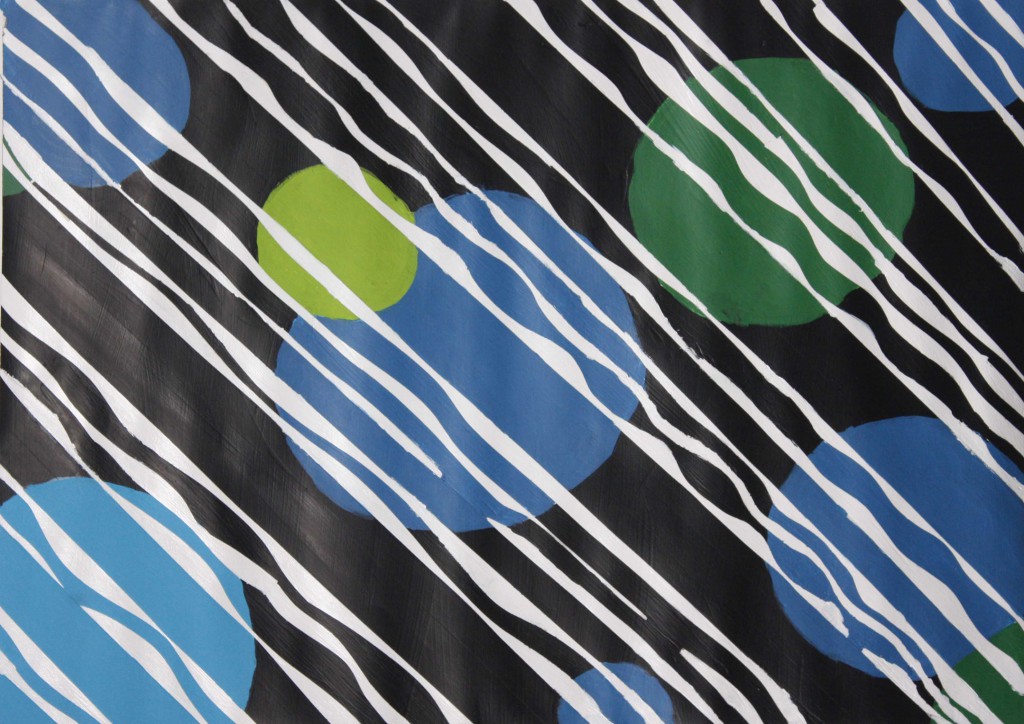 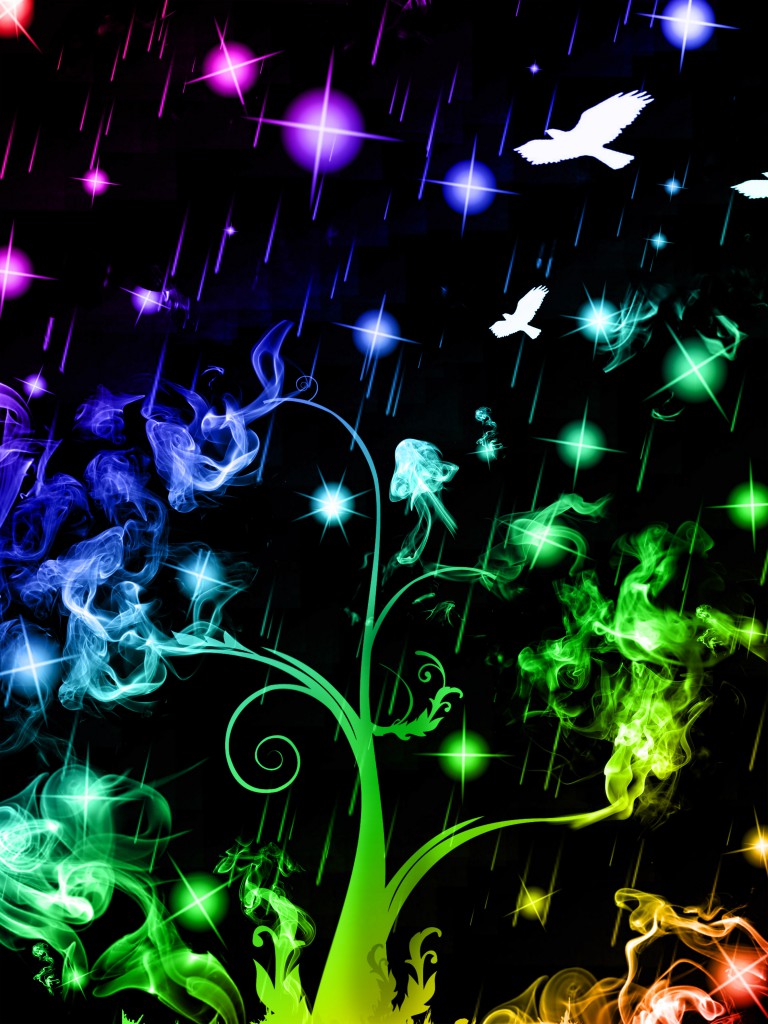 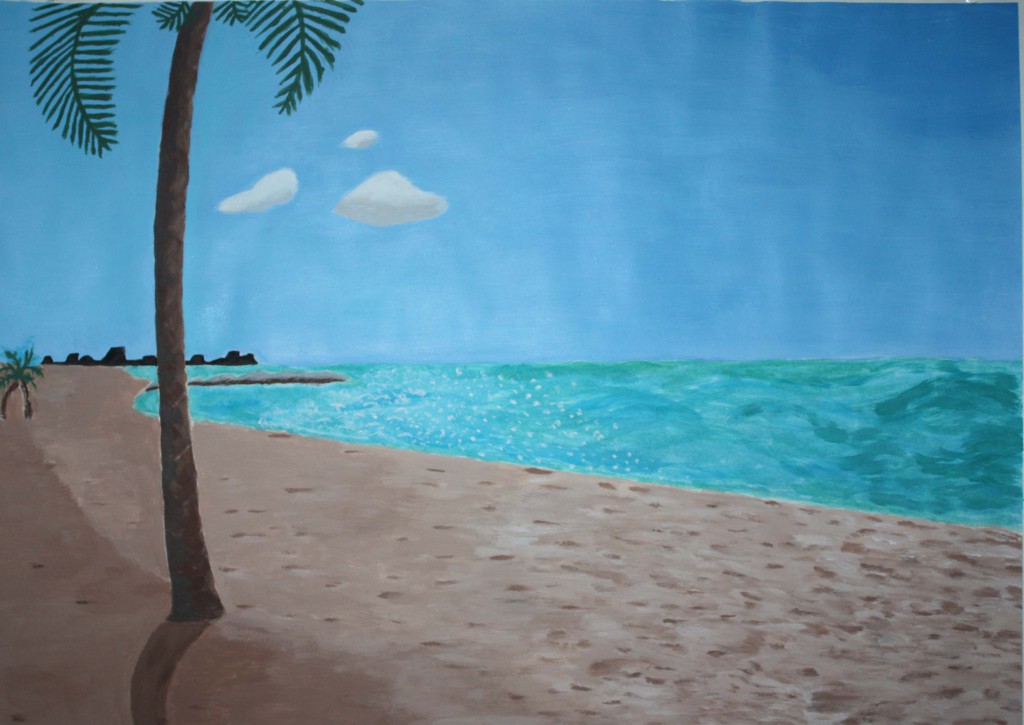 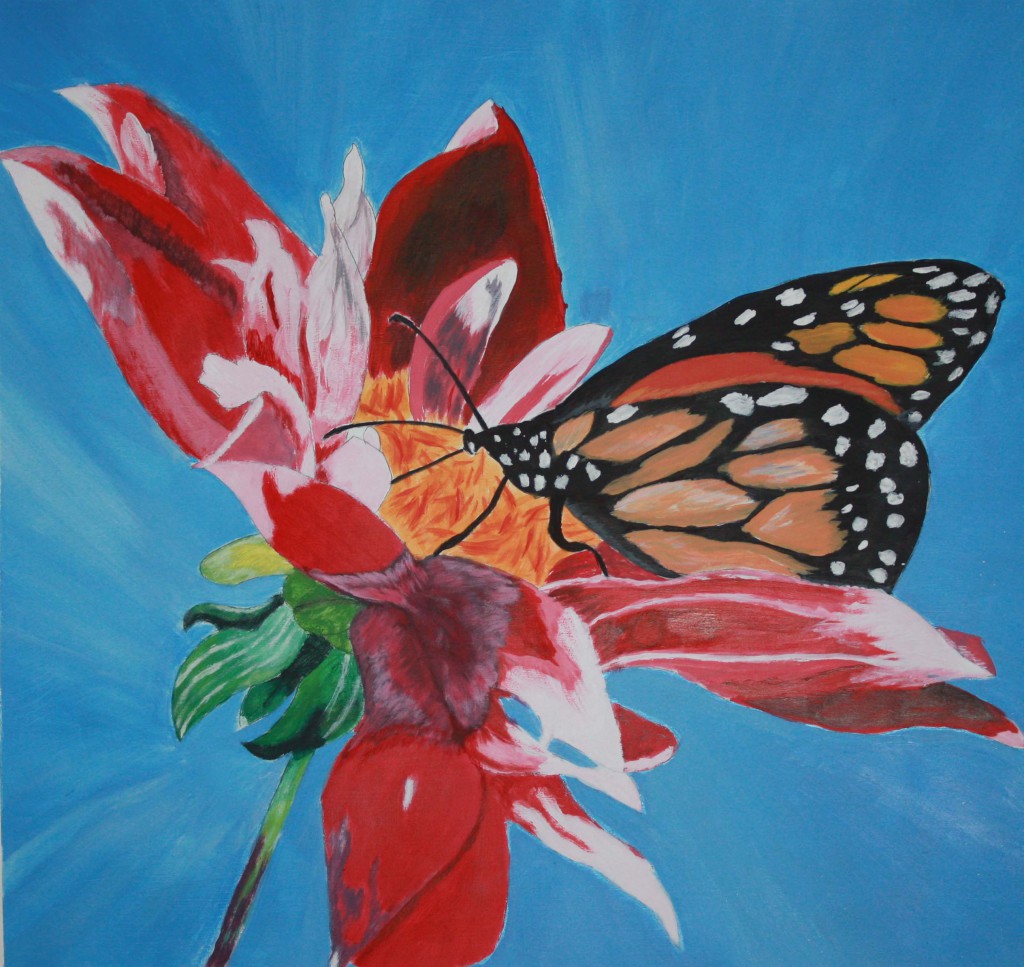 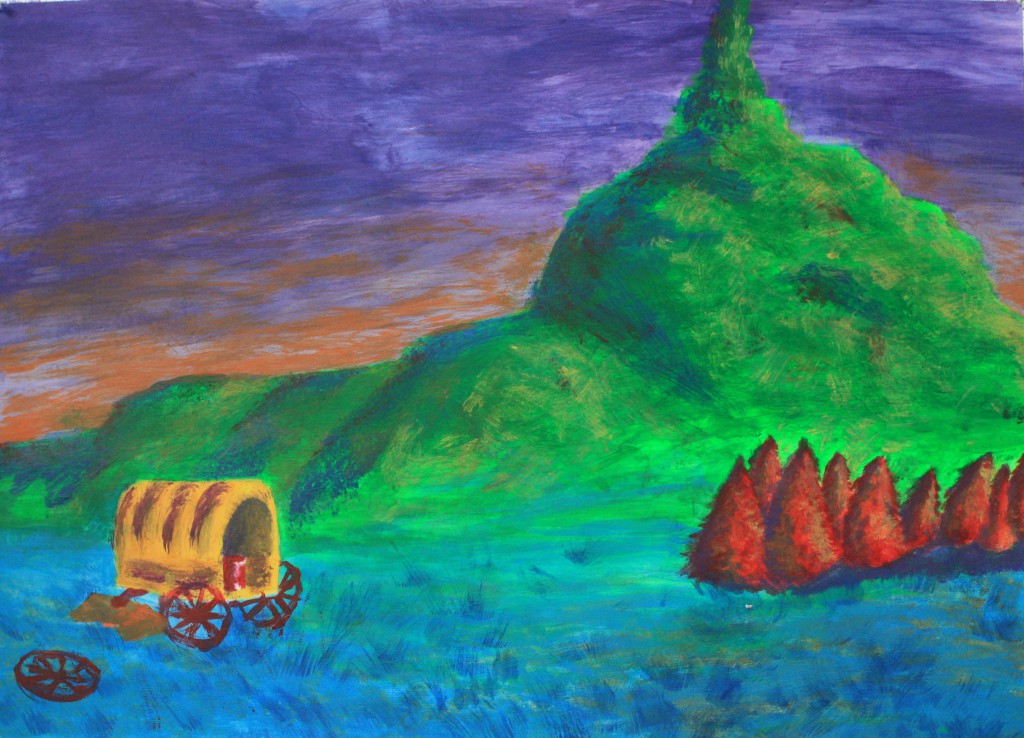 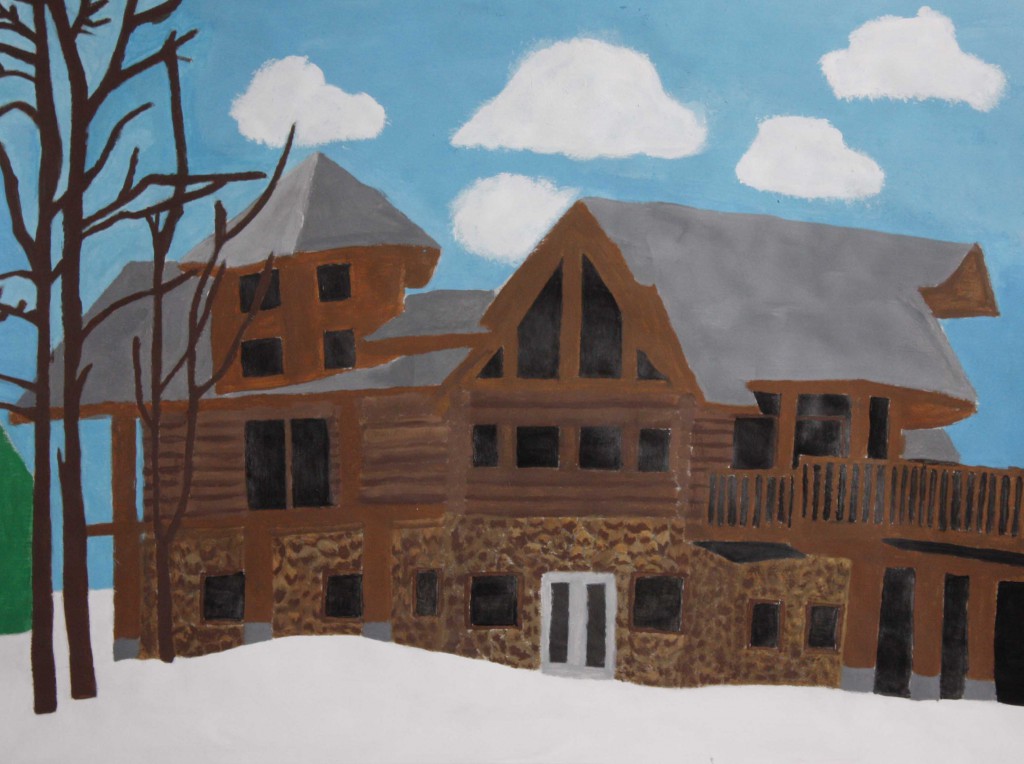